Fynbos is a biome that is endemic to the Cape region. The word literally translates to "fine bush". Fynbos species tend to be highly specialized and adapted to their habitats. They thrive in sandy, nutrient-poor, acidic soils (hence the local name "Suurveld" or acidic field), and occur in winter rainfall areas. They are extremely well-adapted to the dry hot summer months. They often have small, hairy leaves that allow them to reflect the sun and minimize water loss. Many Fynbos species rely on fire to stimulate germination. Ants also play an important role in depositing seeds underground.

Renosterveld is a vegetation type that is strictly part of the Fynbos biome, but prefers more nutrient rich, loamy soils and therefore lacks several characteristic Fynbos species such as proteas, heaths, restios, and hardleaves. Instead, Renosterveld is dominated by the renosterbos, a hardy pale unpalatable shrub. Other notable species such as snowbushes, karees, sand olives, and tentfigs, some of which also occur in Fynbos, accompany the renosterbos.

The De Doorns Karoo (often in a mosaic with Renosterveld) is a vegetation type of the Succulent Karoo biome. It is sometimes treated as synonymous with Worcester Karoo or Robertson Karoo and is endemic to the Breede River Valley. It is a winter rainfall area on the rain shadow side of the Hex River Mountains receiving much less rain than Fynbos. The area is rich in succulents (aloes, spurges, butterbushes, babboon cabbages, succulent geraniums), geophytes (numerous bulbous and cormous species), seasonal undergrowth (daisies), and Karoobossies (kraalbushes, gumbushes and snowbushes).

The broad Fynbos, Renosterveld, and Karoo themes are further broken down into vegetation types, a dozen or so of which flow together in the Hex River Valley. 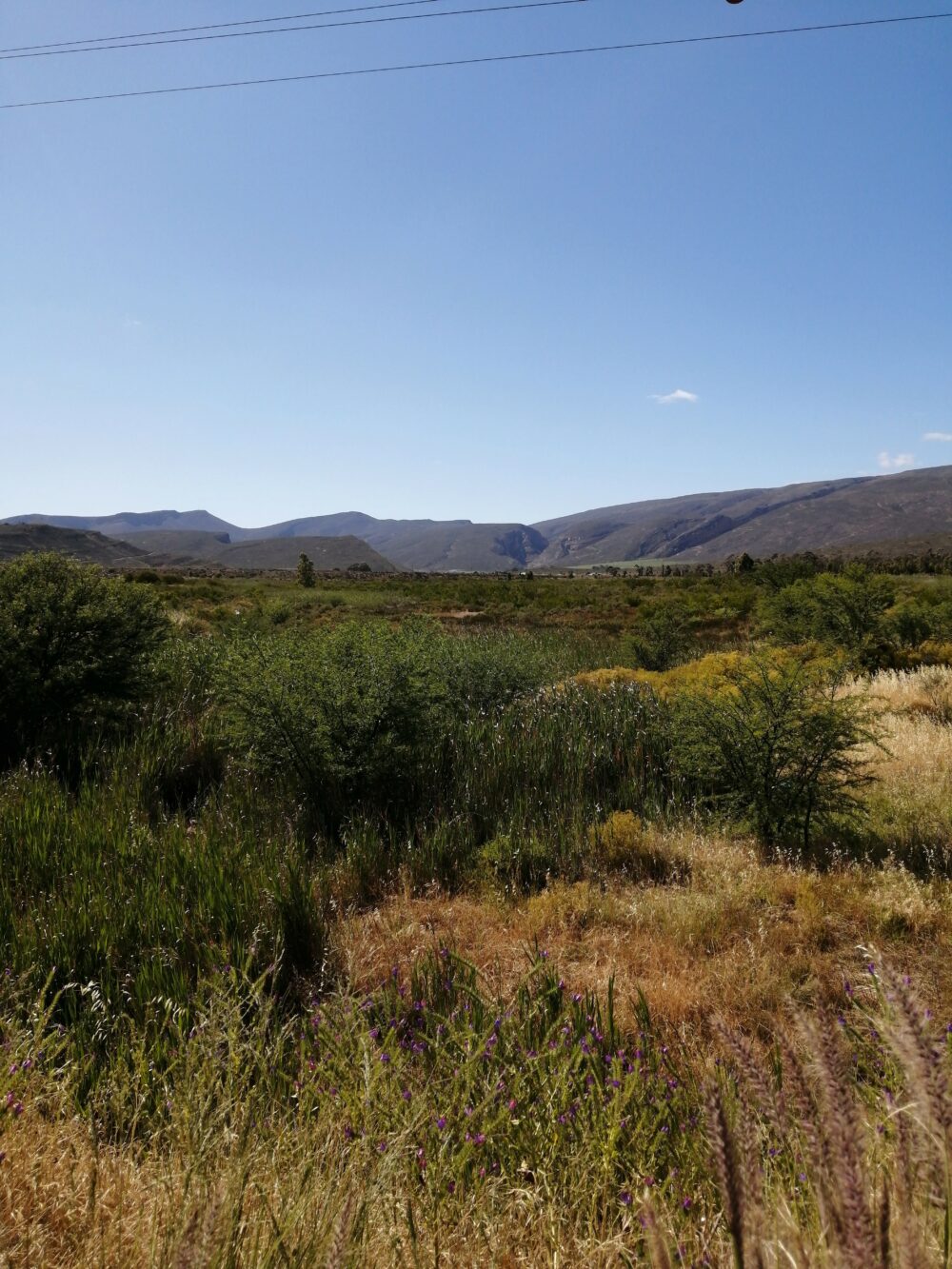 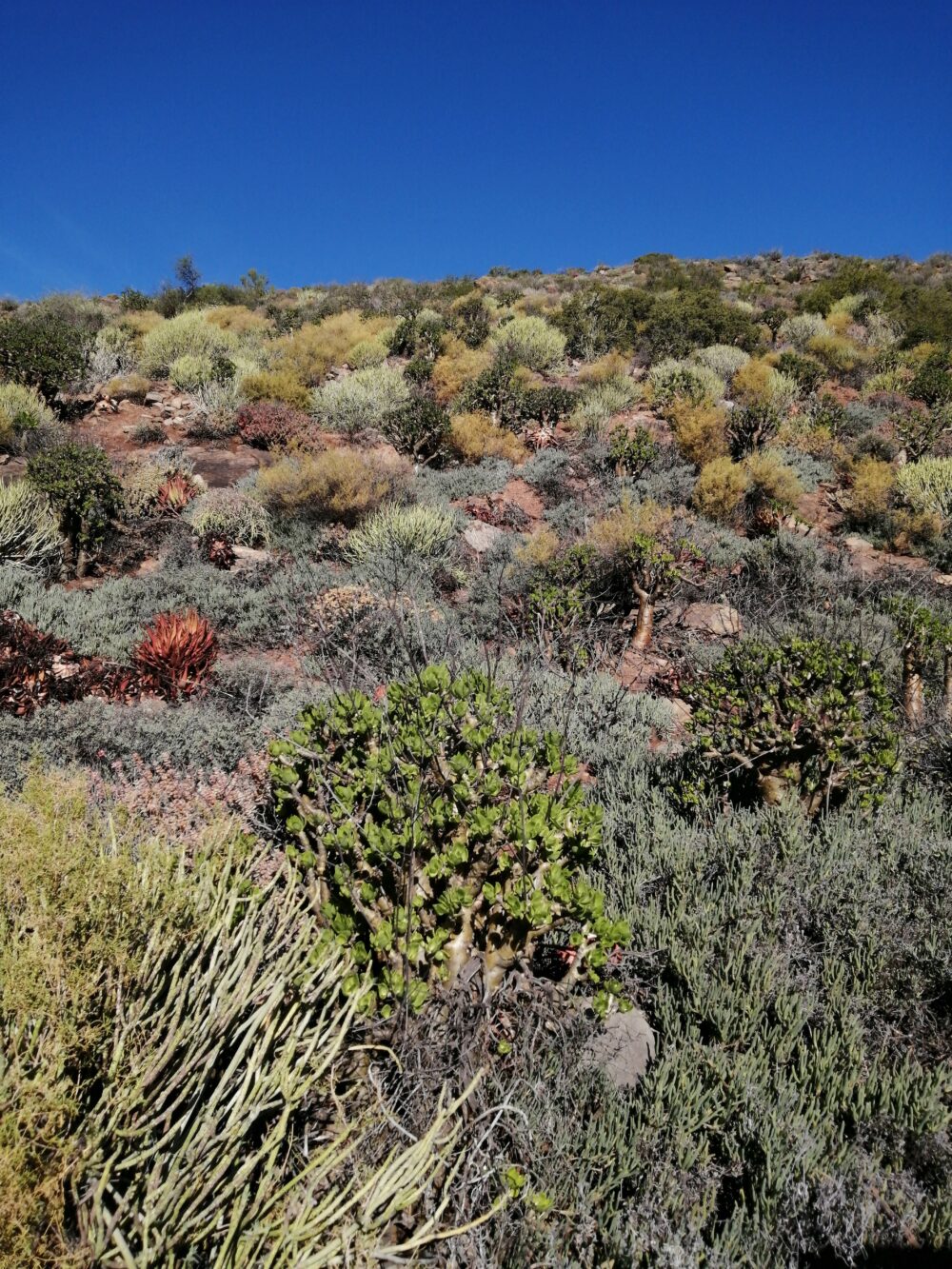 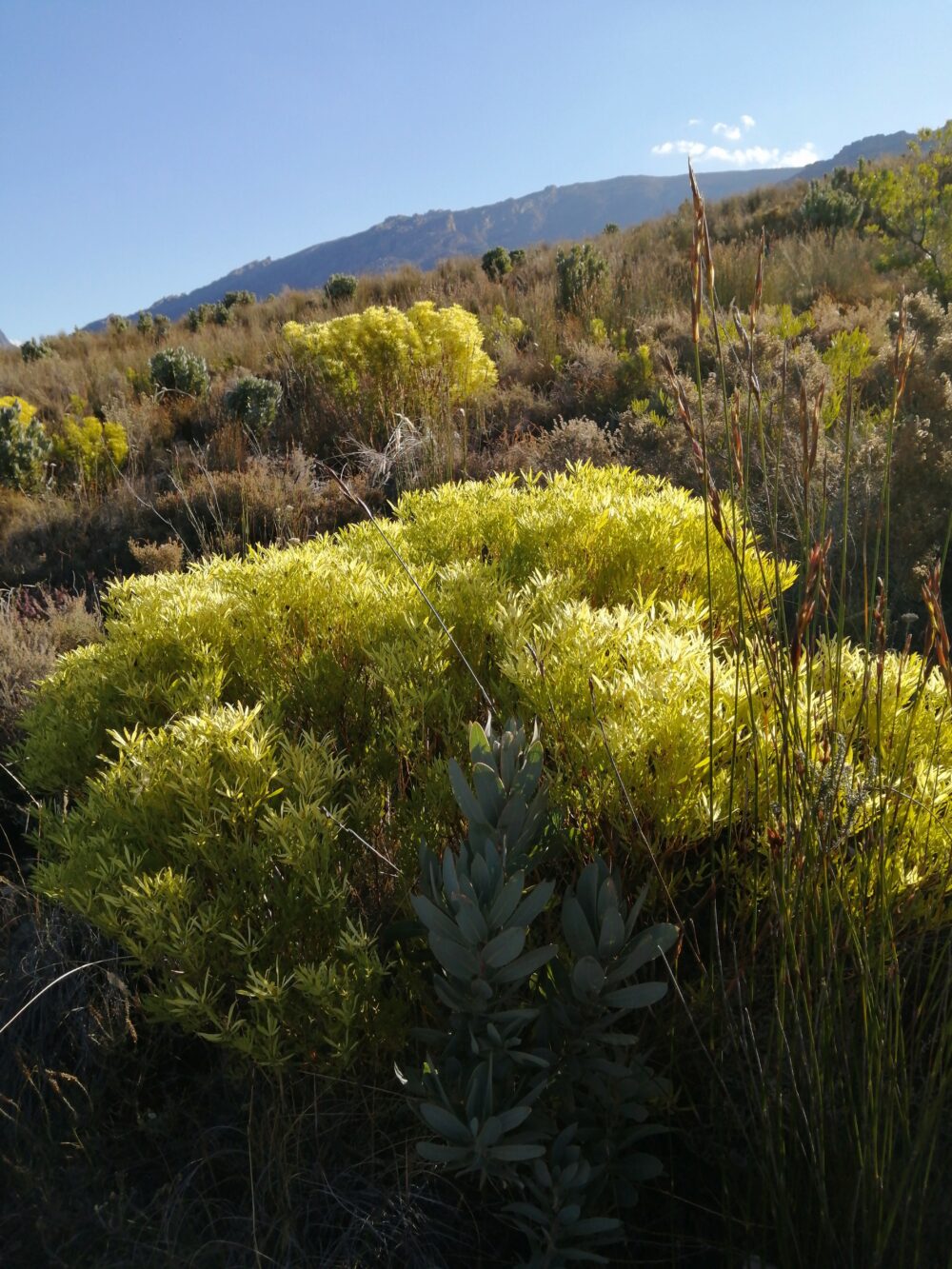 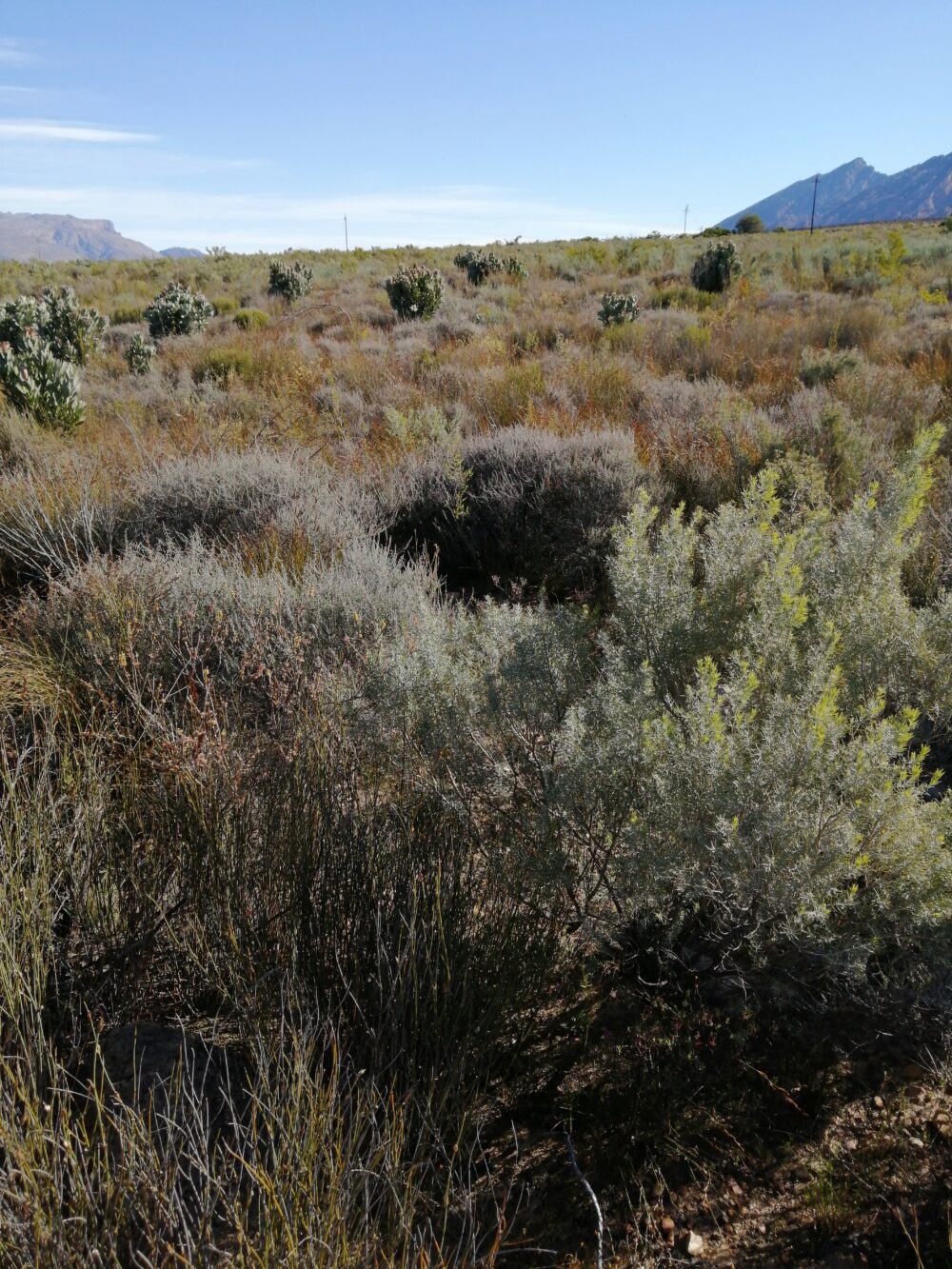