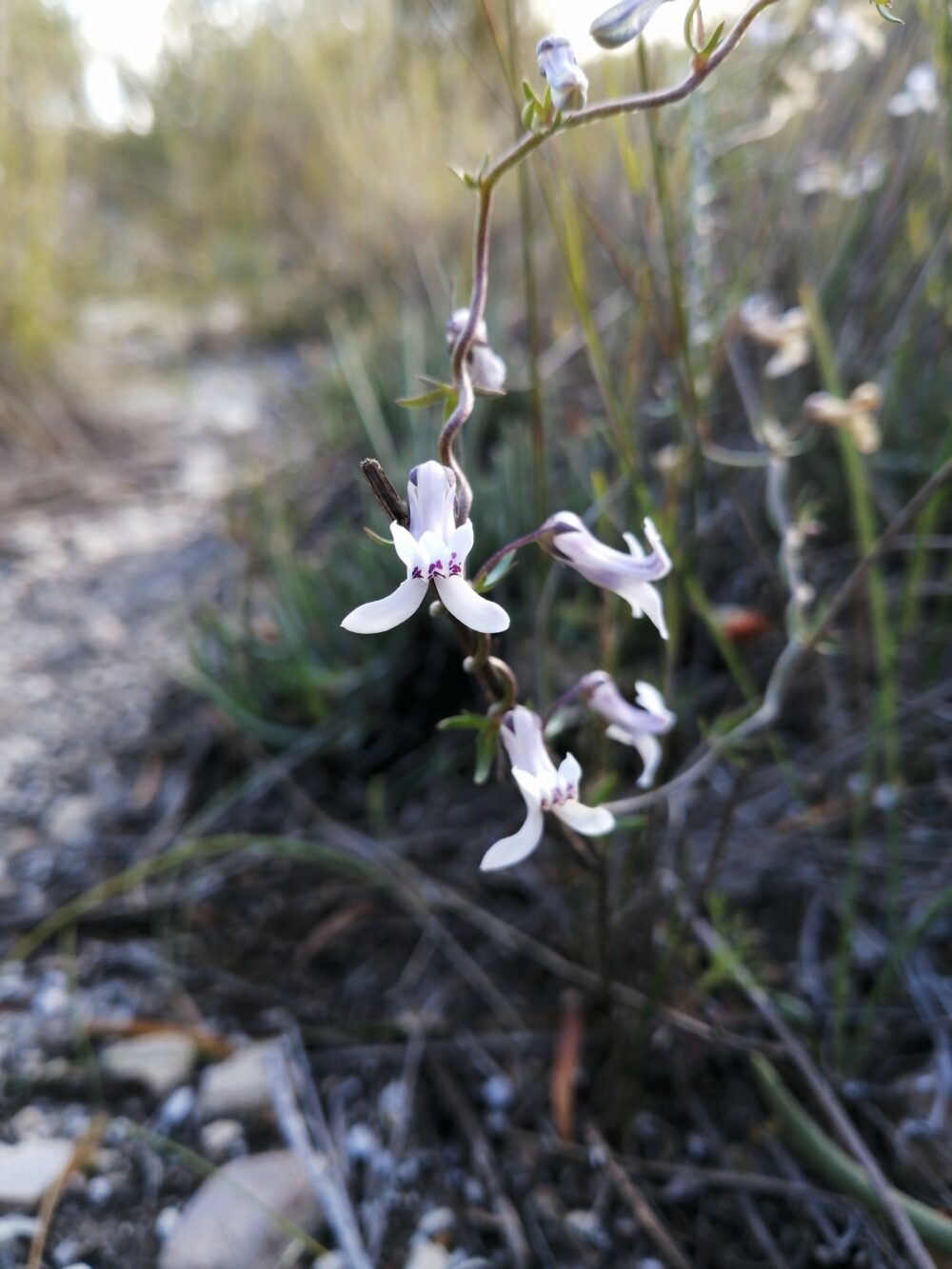 Specimens in Hex more closely match the description of C. polydactyla which is now considered to be synonymous with C. digitata.